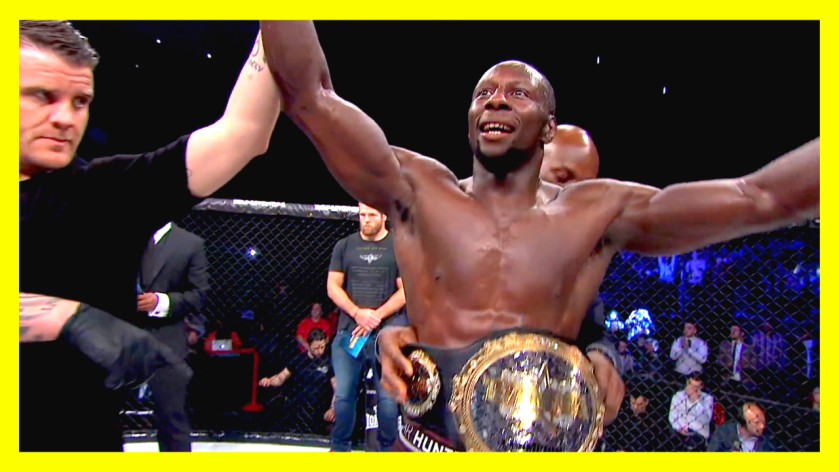 Yannick Bahati: The ‘Black Mamba’ of MMA – Team Renegade Story – Former BAMMA & EFC world champion, Yannick Bahati, fights at Bellator Birmingham tonight, live on Channel 5.
With the support of close friends, Leon Edwards & Tom Breese in developing his fighting career, Yannick Bahati shares his story so far with Team Renegade; from having witnessed some of the atrocities of the Congo civil wars as a child, to becoming a multiple world mixed martial arts (MMA) champion and much more.

[Credits] Special thanks to: 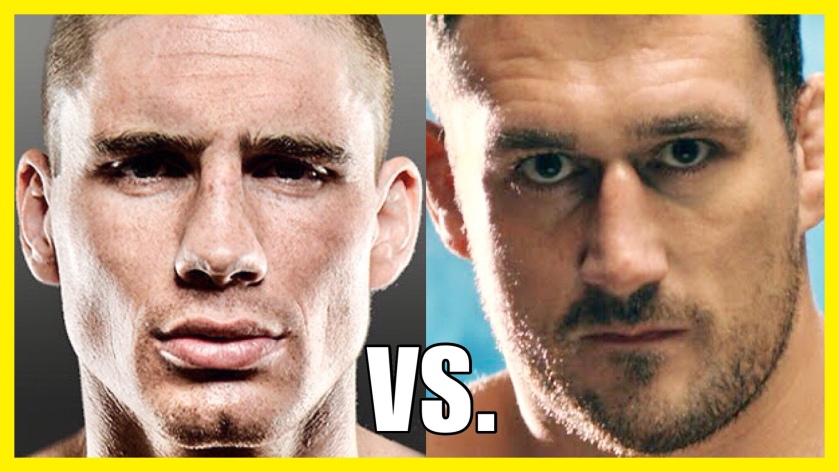 K1ANOOP argues Rico Verhoeven vs KSW world heavyweight champion, Phil de Fries, should of headlined GLORY 54 Birmingham. After all, “can you imagine” the scale of British media attention “that” would’ve gained for such a “bloody good fight” compared to, the Rico Verhoeven vs Mladen Brestovac rematch?

Phil de Fries was recently crowned the KSW world heavyweight champion but the British MMA fighter has a huge fanbase especially in the north-east of England and has proved his technical proficiency with his MMA striking skills in past fights.

This clip is taken from a recent episode of, The K1ANOOP Show which, is a podcast about all things happening in Kickboxing and MMA; and provides an interesting perspective on niche combat sports from a UK perspective and much more.

Keep up-to-date with all the latest in Kickboxing and Muay Thai, plus, exclusive interviews by subscribing to the K1ANOOP YouTube channel and “like” K1ANOOP on Facebook too.

Listen/download the podcast – The K1Anoop Show – on iTunes and Overcast.